A varied set list of songs consisting of some obvious crowd pleasers, as well as tracks that normally wouldn’t be performed by other bands…Guaranteed to get any crowd singing and dancing.

Classic songs from the 60s

Never seen Crafty Dog before? Here are some top tips for surviving an evening in their company.

This has been a public service announcement. 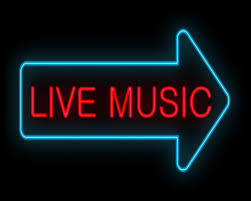 Sunday at the Stock Dove

Take a peek at our menu

Michelle and the team welcome all to the Dove. Live Music every Friday Night. Real Ale, Great Wine. Great Food.
Open from Noon All Day Every Day